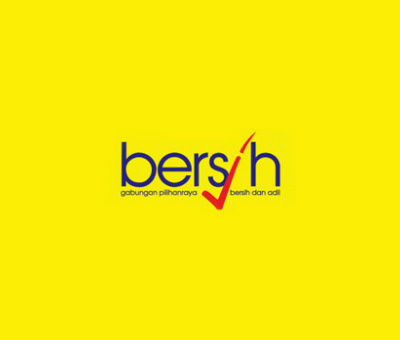 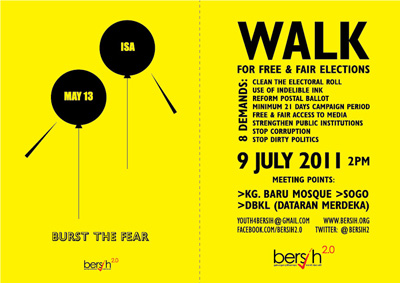 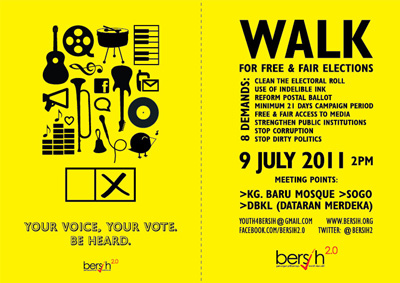 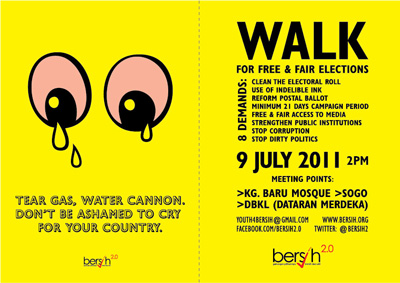 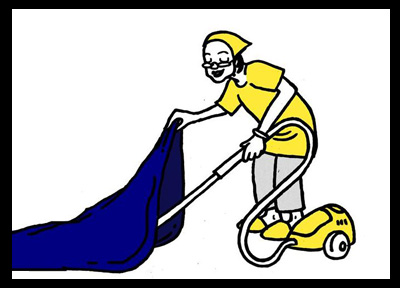 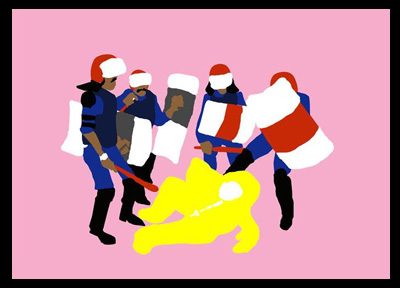 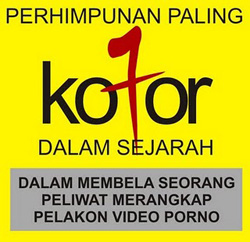 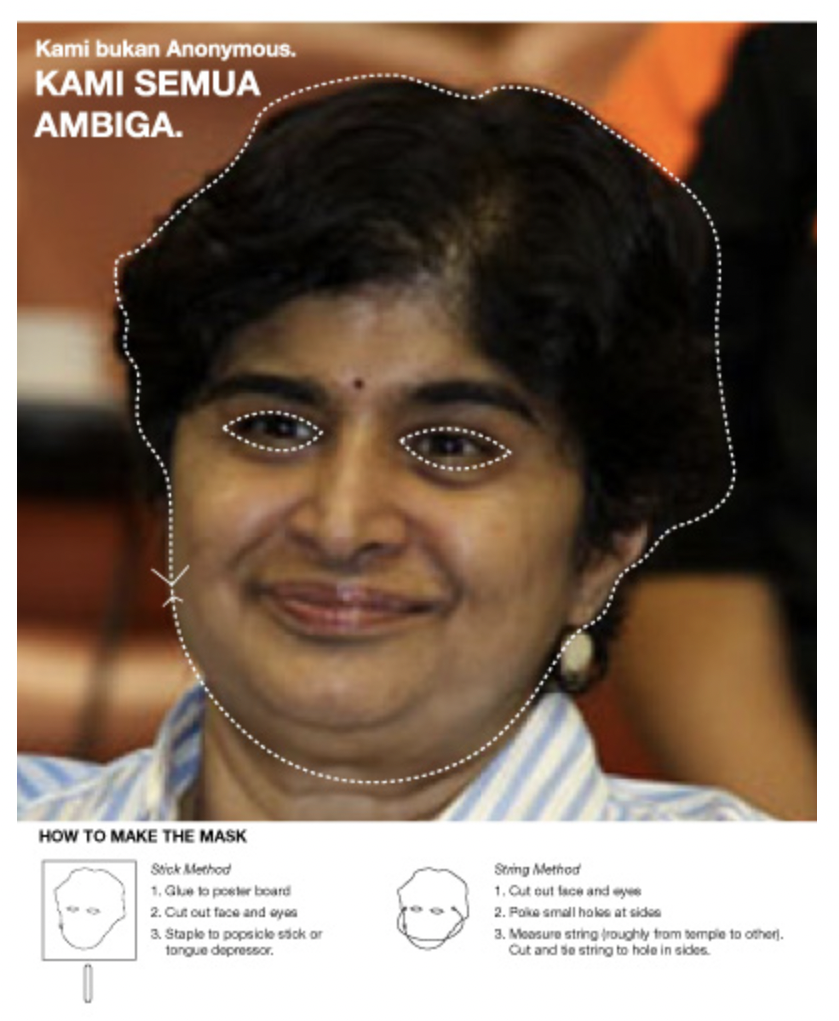 Jac SM Kee is is a feminist writer, activist, poet and occasional painter. She has written column pieces for several Malaysian newspapers, and numerous articles for both online and offline journals.
Thank you Yee I-Lann for sharing “Koleksi Tak Kotor” collection for this archive.
–