The Story of Trades & Foods in George Town

When the British took formal possession of Penang Island in 1786, the port of George Town grew into a busy hub and meeting point for trade and commerce between East and West. While wholesale and retail trade dominated the business sector, all manner of services could be found operating along the streets as well as from shophouses, catering to both the business and domestic needs of the early traders. These services included welders, basket weavers, goldsmiths, liquor brewers, funeral services, food stalls, shoemakers etc.

By the turn of the 20th century Penang had attracted various ethnic communities such as the Indians, Chinese, Eurasians, Jews, Arabs, Armenians, Acheenese, Siamese, Burmese and others who settled in George Town. Intermarriage between these various ethnic groups in Penang, also gave rise to unique hybrid communities with their own mixed cultural heritage.

The presence and fusion of these different communities gave rise to colourful and diverse food, services, products and lifestyle which have since adapted to become uniquely Penang. Once integral to Penang’s port history and multicultural society, the very traditional trades, services and food are gradually becoming endangered as technology, new materials and new trends penetrate the city.

This section attempts to highlight the last of the traditional activities that hark back to a simpler way of life, where craftsmanship, indigenous knowledge, creativity and adaptability to the client and environment were prized values.

Every trade and food has a unique story of how the founders migrated from their homelands in search of a better life, brought with them skills and knowledge from their homeland and carved out their occupations in the city of George Town. 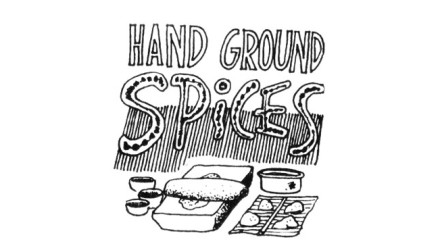 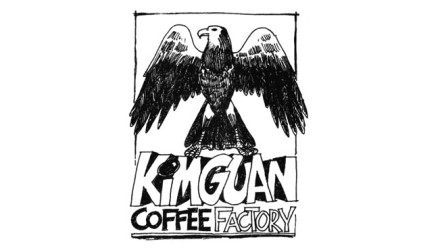 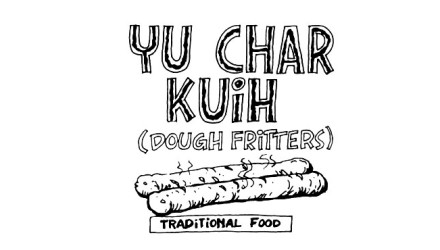 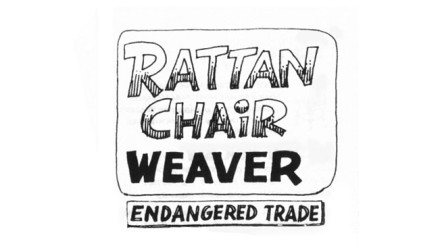 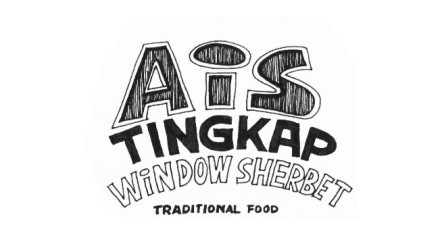 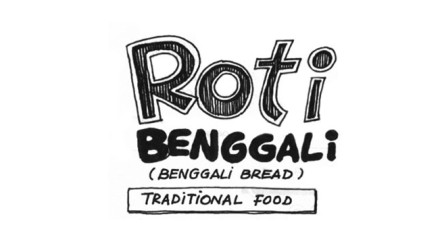 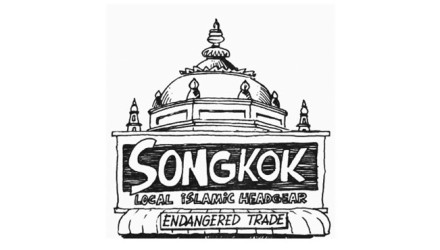 Written and researched by Arts-Ed

ARTS-ED is a community-based heritage education program that was started in the historic enclave of George Town by a group of arts educators. It provides innovative non-formal arts and heritage education for young people aged 12-23 (particularly young residents in and around George Town).The organization presently runs two site-specific initiatives; the program in urban George Town entitled Anak-Anak Kota (since 2001) and another program in rural Penang entitled ‘myBALIKpulau’ (since 2005).

Arts-ED programs use the arts as a tool to facilitate young people to retrace the cultural heritage of George Town through site-specific projects. The ‘site’, which is the focal point of arts-ED projects, is utilised as a platform for creative interaction between arts, culture and life. Within the site, participants attempt to map cultural assets and narratives and to inteprete and communicate these assets to the community and visitors through  interpretative projects.