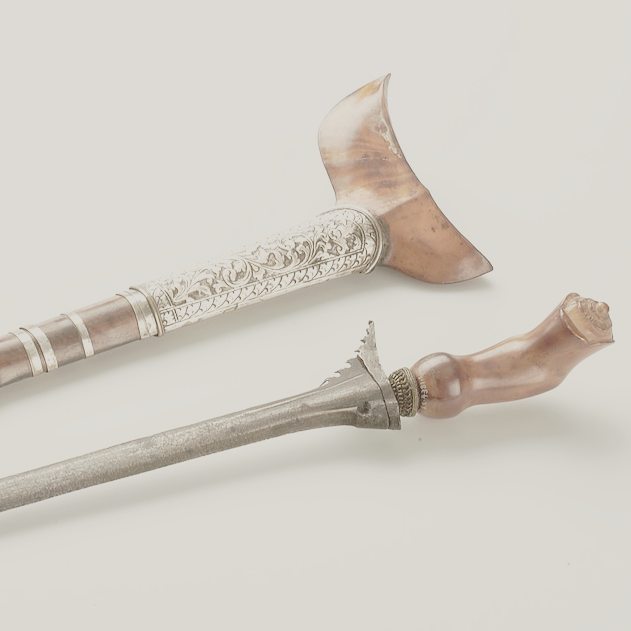 Sometimes the provenance of museum collections may yield interesting stories if we’re a bit more imaginative in our historical thinking rather than be boxed in by heritage studies or national history. Take this 19th-century keris from Sumatra or the Malay Peninsula in the National Collection of Singapore for example. It belongs to a group of Malay weapons collected by British officer Gerald Gardner between 1911 and 1936, then serving in the Johor civil service. He would later become an authority on the subject of keris and donated numerous items to the Raffles Museum in Singapore. Upon retirement, he became the principal promoter of a new religion, Wicca, in 1950s postwar Britain. 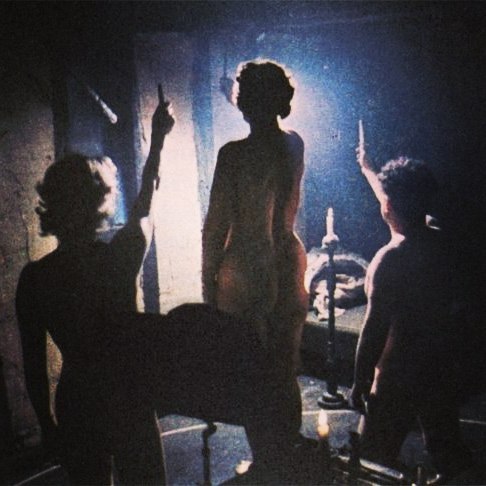 The athame, or the black-handled knife, features prominently in Wicca, as the primary witch’s tool, capable directing invisible forces often described as “power.” Here, we could see how the keris’s performative vocabulary entered a different cultural universe. Interestingly enough, the athame was used as the principal tool to create the magic circle for Wiccan ceremonies, since it drew on the concept of tuju, or pointing, which Gardner wrote extensively about in his book ‘Keris and Other Malay Weapons’. In Gardner’s translation, the athame became an implement for channeling one’s own energy into forming a ritual space that spanned two worlds — a kind of threshold between the world of men and the “Dread Lords of the Outer Spaces”. 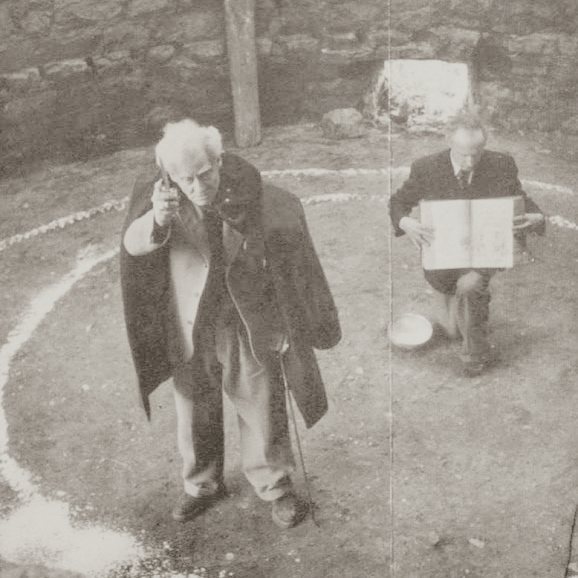 In doing so, it transforms the bourgeois private sphere of the living room into a cosmic borderland through ritual action. The promise of the magic circle as a meeting place, allowed for the gathering of like-minded ‘soulmates’ outside of wedlock and class, was seen as liberating in the 1950s, when class proscription within British society still reproduced very strict social hierarchies. The magic circle became a political space for imagining a new community or tribe. In a sense, the borderland created by the athame (which arguably owes its epistemology to a translation of the keris from one culture into another) allowed for new social bonds and moral discourses to emerge in postwar Britain, prefiguring the Hippie and New Age Movement later.

How have arts practitioners, broadly construed, responded to recent street protests in Kuala Lumpur? How do their engagements with protests constitute political interventions? Essay by Fiona Lee.

Al-kesah. The story of boom town 1990s KL would

The underlying principle of swaraj (self-rule) that crystallised in

The space age gripped the imagination of everyone in